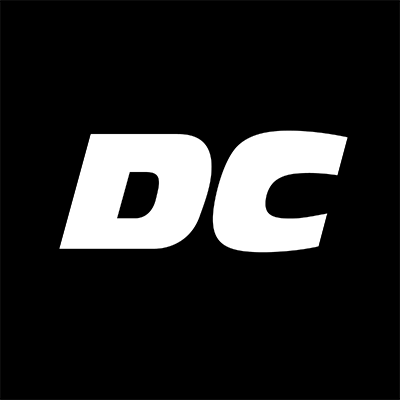 The exhibition will be on view until July 3, 2020. Opening hours and the address of the gallery can be found here.

The Offshore Investigation Vehicle (2017–2018) was an international corporate structure set up by the UK-based artistic collective Demystification Committee to model offshore corporate financial practices. Aimed at developing a better understanding of the offshore economy, the project operated as a guide and a shield. Crafted by consultants, littered with intentional mistakes and concealed by means of tax haven law, the Offshore Investigation Vehicle was invisible, and the companies and people within it appeared unrelated.

The corporate structure existed through the paperwork created by the agents appointed in its formation, the proxies involved in its obfuscation and the shareholders invested in its operations. The vehicle consisted of Empire Management Limited, a UK private limited company directed by the Demystification Committee; Invest. One Limited, a Seychelles International Business Company directed by a nominee; and a Euro Pacific Bank account held in Puerto Rico by Invest. One Limited.

Once setup, the Offshore Investigation Vehicle was opened for others to join through the issue of Empire Management Limited shares, allowing them to formally explore its structure and operational scope through meetings testing tax evasion schemes and corporate malpractice. These meetings were held in public or documented through paperwork published on the UK’s register of companies.

At the first general meeting, part of the 2017 Vilém Flusser Residency for Artistic Research, the shareholders and the Demystification Committee agreed to initiate two operations: the launch of Offshore Spring/Summer 2018, a collection of beachwear to be sold online, which would act as a trigger for a tax evasion scheme and as the documentation of it; and The Offshore Economist, a digital publication focusing on the tricks and cracks in the practice of offshore corporate finance. At a later meeting the shareholders agreed to the dismantling of the Offshore Investigation Vehicle within a year of its formation, avoiding the need to file any official accounts.

The beachwear collection and digital publication, together with the Offshore Investigation Vehicle book documenting the project, and the legal papers and certificates testifying to its existence, will be the subject of the Offshore Matters exhibition at Aksioma | Project Space.

This exhibition is part of Aksioma’s annual program. Supported by the Municipality of Ljubljana and the Ministry of Culture of the Republic of Slovenia.

You can find out more about which cookies we are using or switch them off in settings.

This website uses cookies so that we can provide you with the best user experience possible. Cookie information is stored in your browser and performs functions such as recognising you when you return to our website and helping us to understand which sections of the website you find most interesting and useful.

Strictly Necessary Cookie should be enabled at all times so that we can save your preferences for cookie settings.

If you disable this cookie, we will not be able to save your preferences. This means that every time you visit this website you will need to enable or disable cookies again.