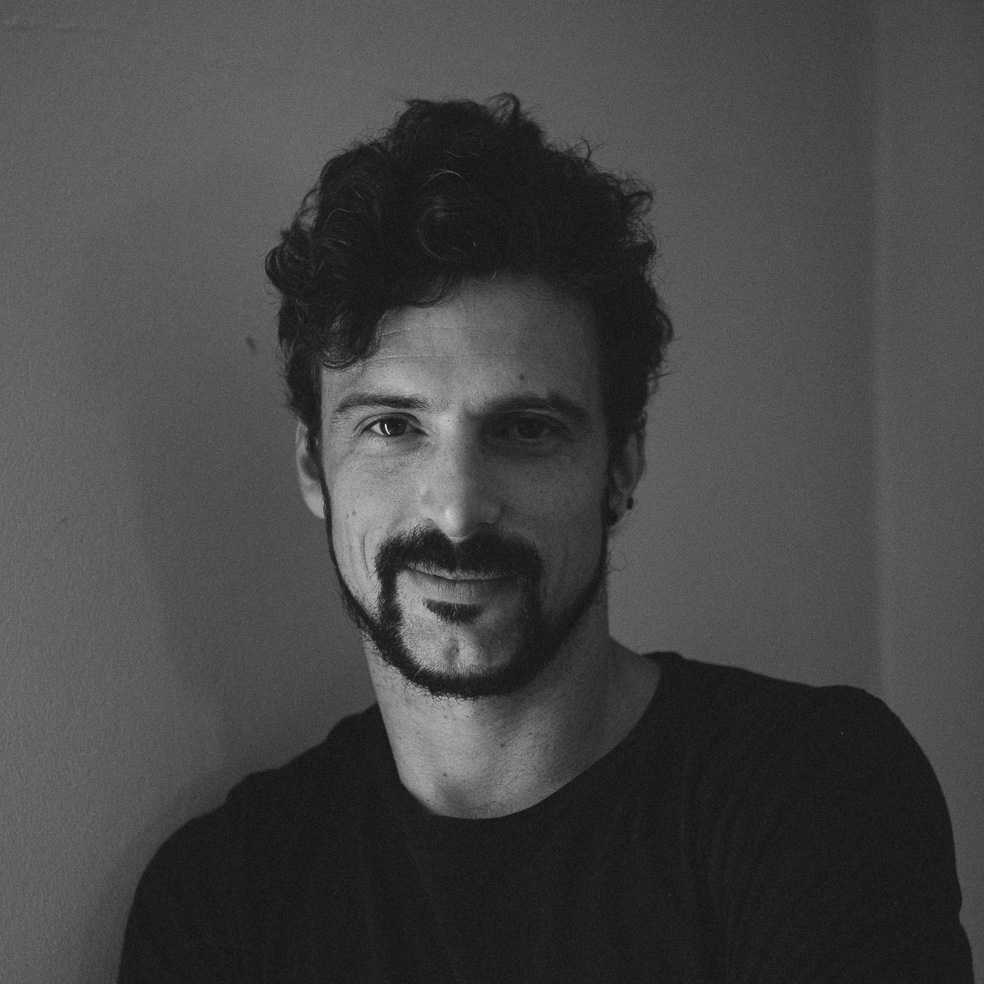 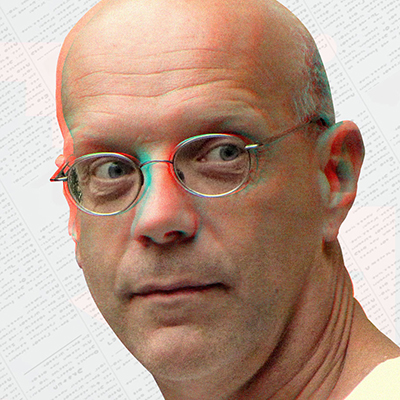 During spring 2019, a fancy new word made the rounds in France: collapsology. What would this entail, a year later? The collapse of certain aspects of global finance, logistics and just-in-time production was announced way earlier. Still, only weeks into the corona crisis, it is too early to say which aspects of the global financial system will be thrown into the dustbin of history. Pivotal nation-states are now exploring digital currencies as one tool for post-pandemic stimulus (or austerity). How do earlier proposals for Universal Basic Income relate to the sudden appearance of helicopter money in some countries? Are the Keynesian money proposals to prop up the Western economies an indication of the end of the neoliberal hegemony? Is the quasi ban on cash during the corona crisis an indication of the arrival of the cashless society?

You can find out more about which cookies we are using or switch them off in settings.

This website uses cookies so that we can provide you with the best user experience possible. Cookie information is stored in your browser and performs functions such as recognising you when you return to our website and helping us to understand which sections of the website you find most interesting and useful.

Strictly Necessary Cookie should be enabled at all times so that we can save your preferences for cookie settings.

If you disable this cookie, we will not be able to save your preferences. This means that every time you visit this website you will need to enable or disable cookies again.