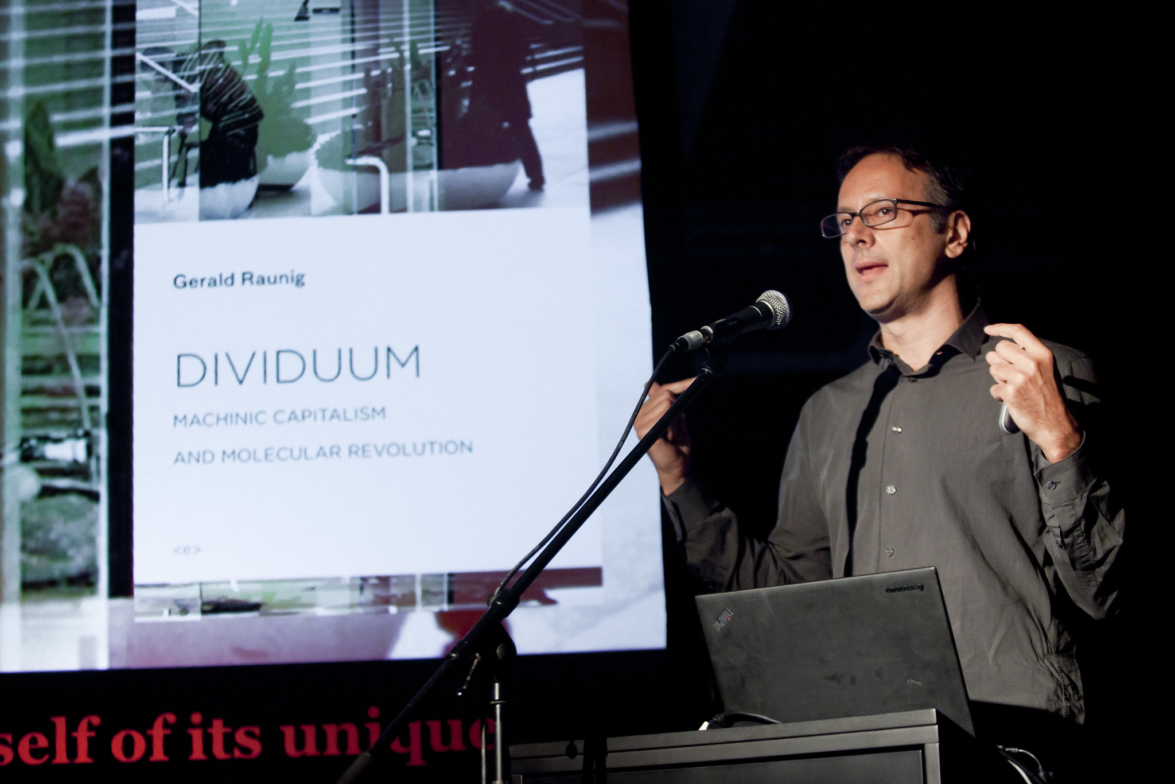 The conference is inspired by Marco Deseriis’ book Improper Names: Collective Pseudonyms from the Luddites to Anonymous. Deseriis will introduce the conference by offering a genealogy of the “improper name,” which he defines as the adoption of the same pseudonym by organized collectives, affinity groups, and individual authors. Examples of collective pseudonyms include Ned Ludd, the fictional leader of the English Luddites; Alan Smithee, a shared signature used by Hollywood film directors to disown movies that have been re-cut against their will; Luther Blissett, a fictional media prankster, collective author, and anti-copyright activist; and the hacktivist group Anonymous. Deseriis’s central argument is that an improper name is a form of symbolic power that destabilizes the boundaries between the We and the I as the original creators of the alias lose control of its intended function to unforeseen uses. To express this tension between practices that are neither collective nor individual, Deseriis uses the notion of “condividuality”, a form of association that does not presuppose a community or a common intentionality, but only a concatenation of parts.