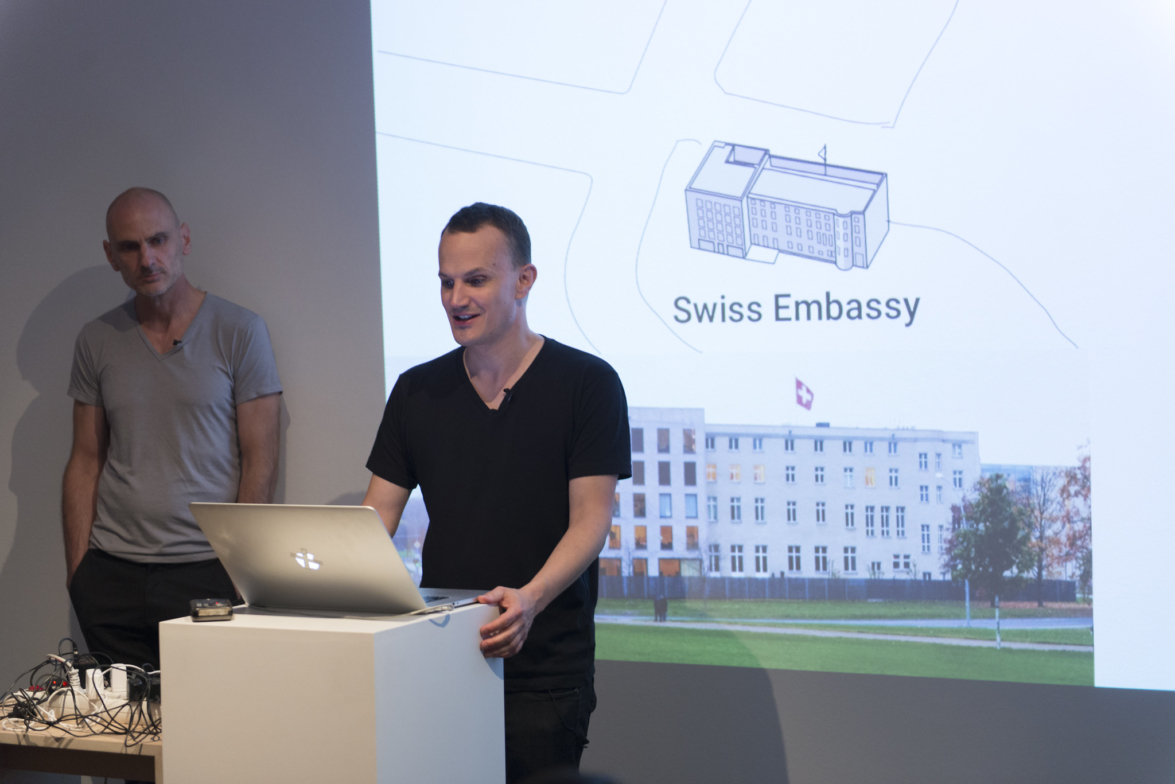 “…” an archeology of silence in the digital age

“What does the war in Syria have to do with the privacy debate in Europe? What does NSA mass surveillance have to do with a Chinese Internet café? On the one hand, we have our own specific views. On the other hand, the forms of expression are subject to a collective political, cultural, governmental and linguistic regime. In order to overcome the forms of attribution, exclusion and paternalism in our own views and expressions, we specifically address the social and cultural mechanisms of exclusion in our art projects. Our projects, such as picidae (since 2007), New Nations (since 2009) and qaul.net (since 2012), have gained worldwide interest by revolutionizing communication conditions. As open-source projects these works uncover forms of censorship of the Internet, undermine the concentration of political power and even resolve the dependency on infrastructure. The tools we provide are used by communities and activists in the USA, Europe, Australia and in countries such as Syria, Tunisia, Egypt, Iran, India, China and Thailand. Even North Korean activists participate.
This talk is a tour d’horizont to the isolated and hidden depths. Particularly in the digital age we usually forget about the exclusion and the gaps because they don’t appear in our worldview. By looking into our communication conditions, we can realize new strategies and ways to reach out to eachother.”
– Christoph Wachter in Mathias Jud

Related event: “…” an archeology of silence in the digital age